Scedule your meetings automatically from your email and social networks 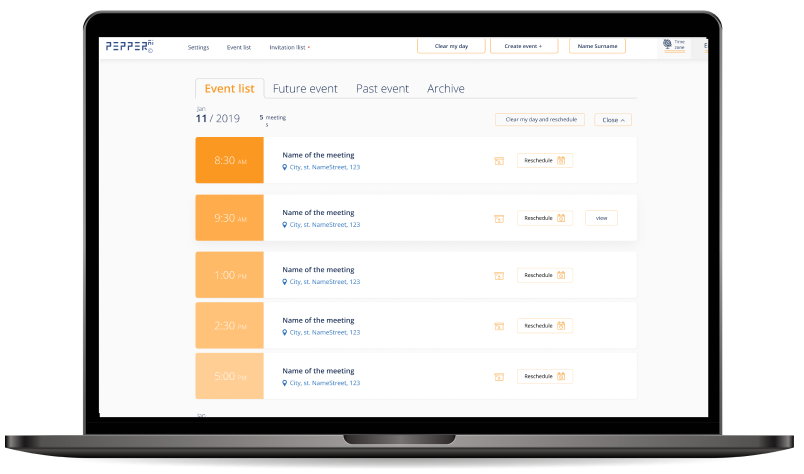 First, we developed a virtual assistant with the ability to schedule and create meetings between two or more participants in two clicks.

03/The team that was selected for project 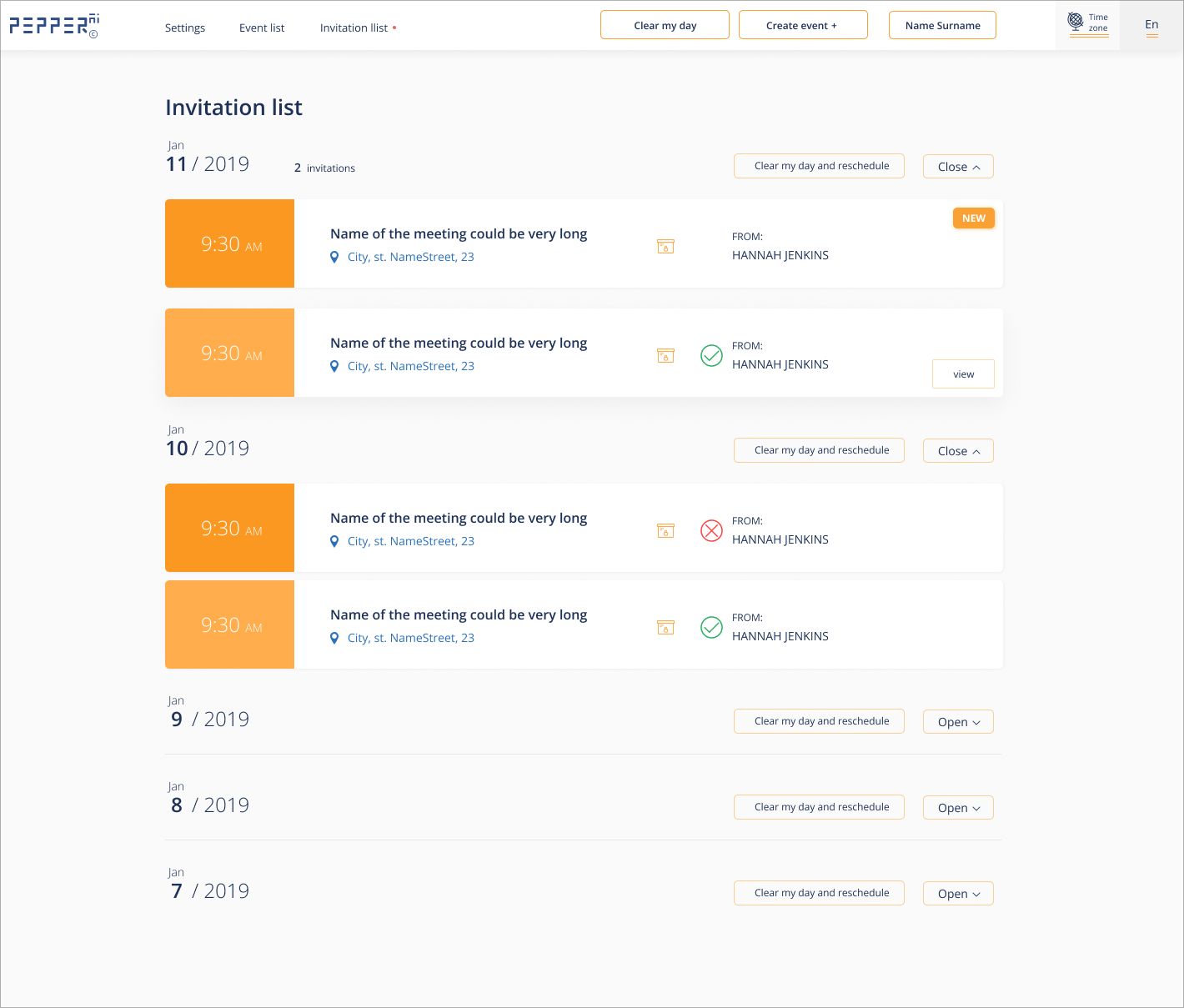 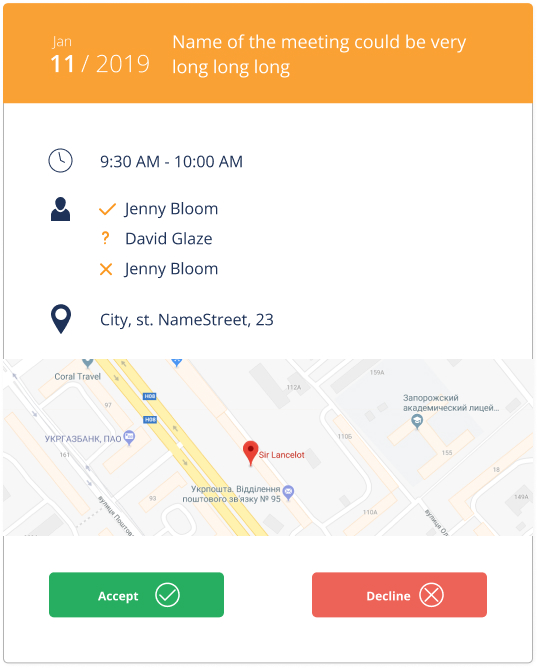 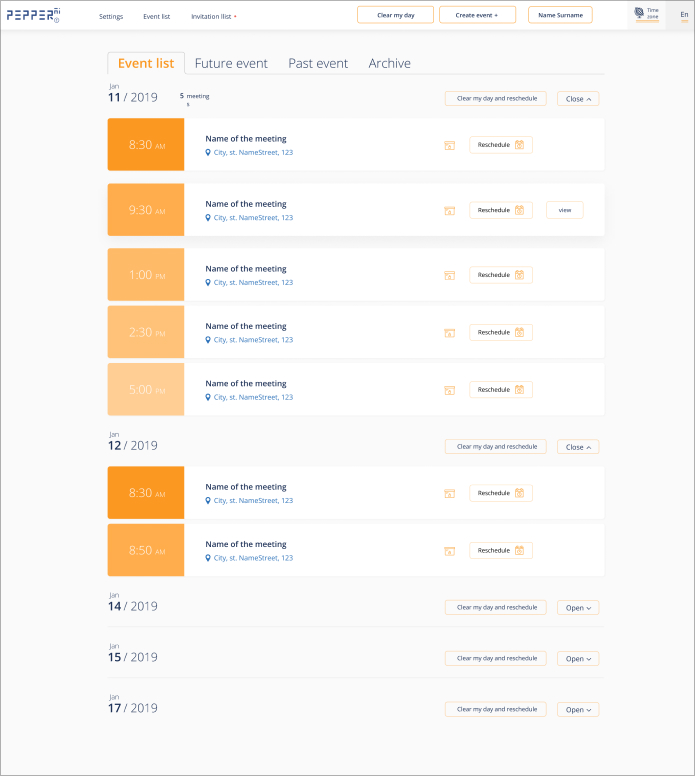 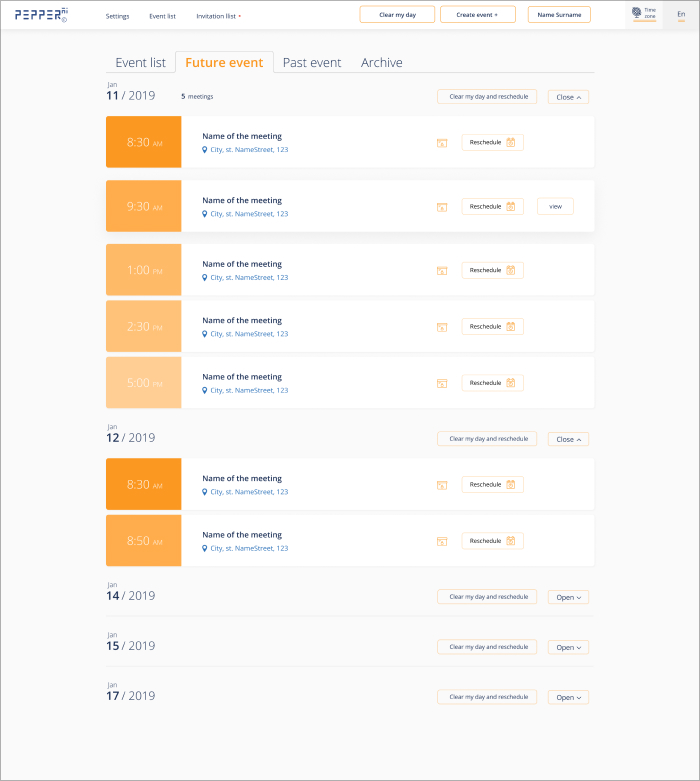 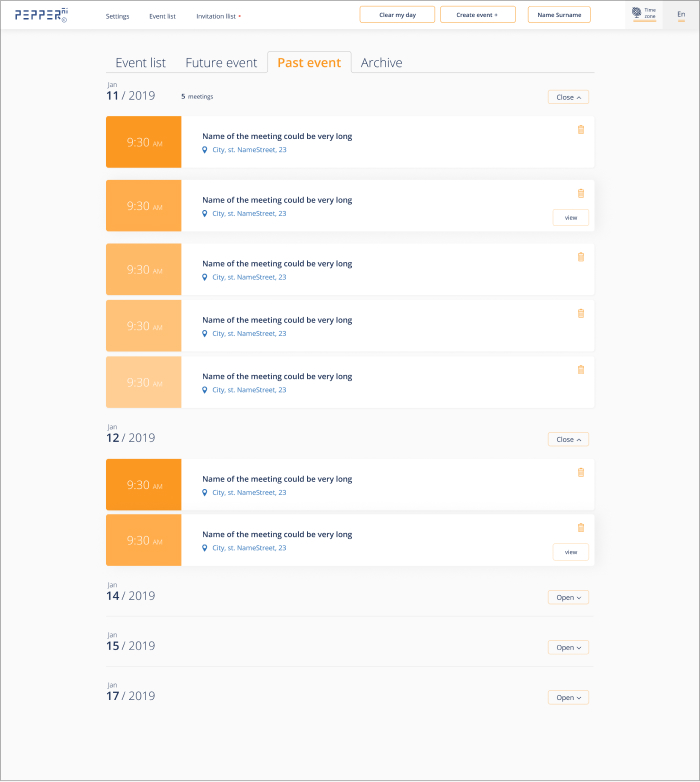 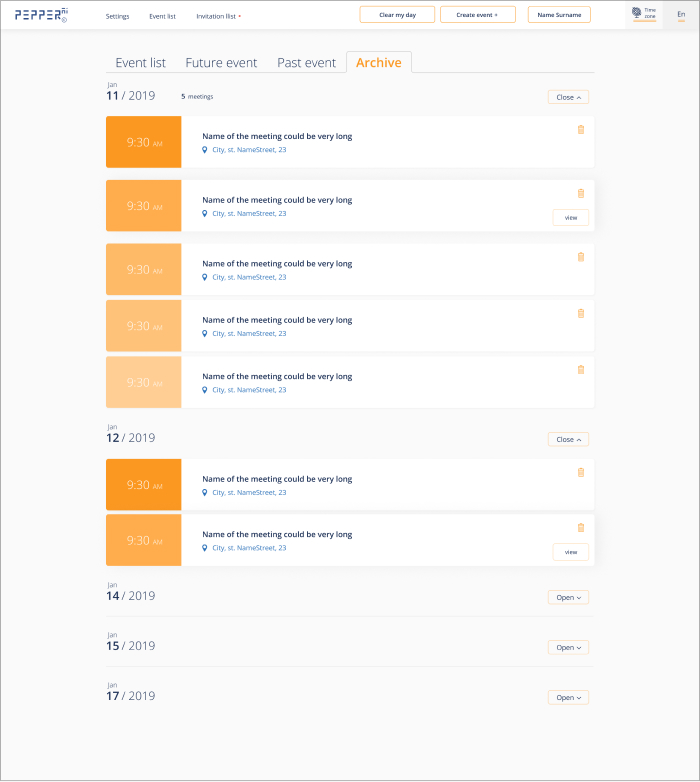 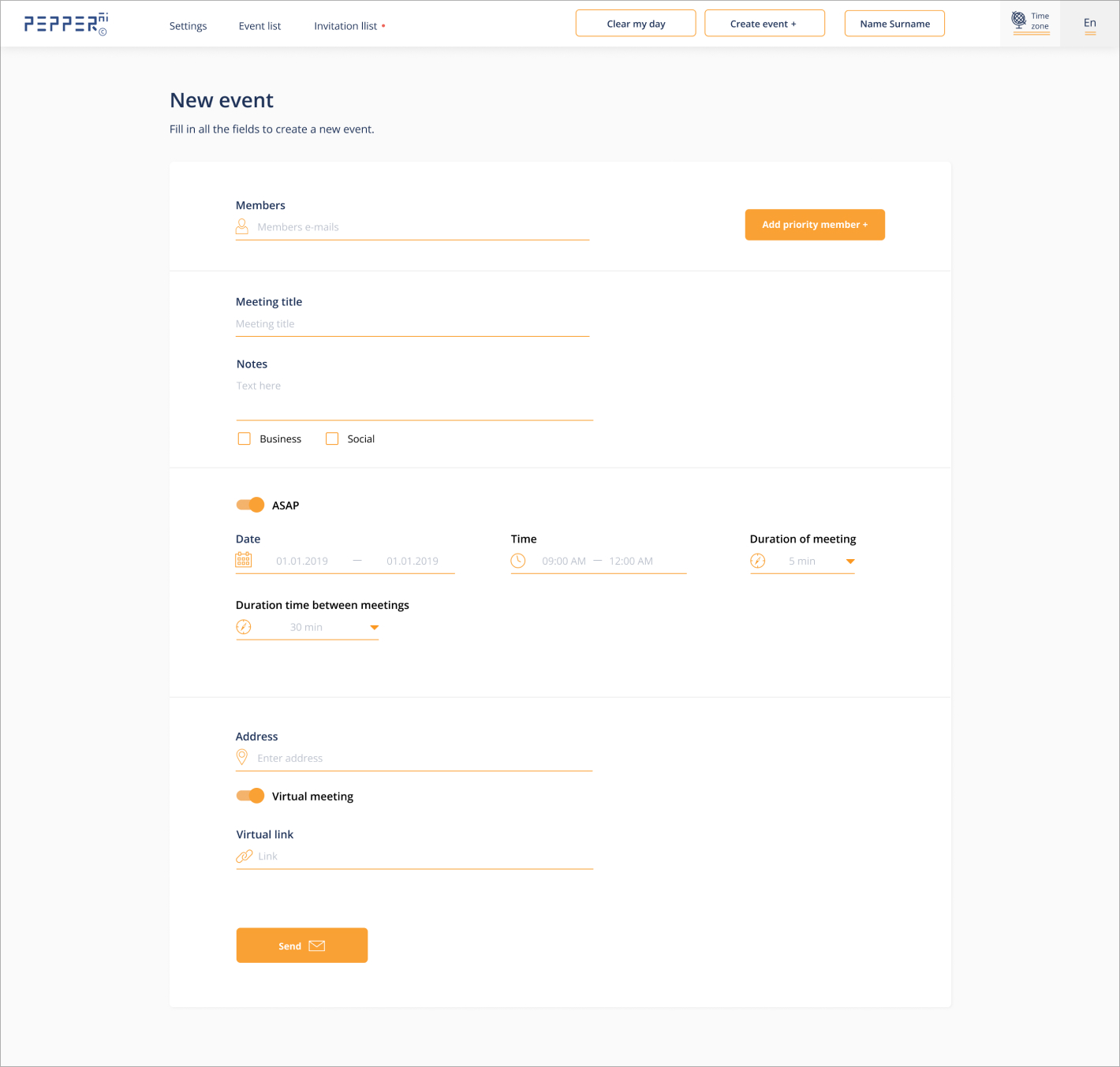