Prize Europe is a project of the Khmelnytskyi City Council, which contacted us with the aim of leveraging augmented reality to show residents and visitors of Khmelnytskyi the European Prize the city won. To implement this, we proposed the creation of a website that would display a model of the prize, that could be viewed from different angles by rotating it along with the ability to virtually place the prize near the user via Augmented Reality (AR) technology

The team that was selected for the project

Development of a website for Khmelnytskyi to view the European prize

Design and implementation of the site

The inclusion of AR on mobile devices to allow users to view the prize in AR, granting users the ability to place the prize in the world around them and take photos with the prize 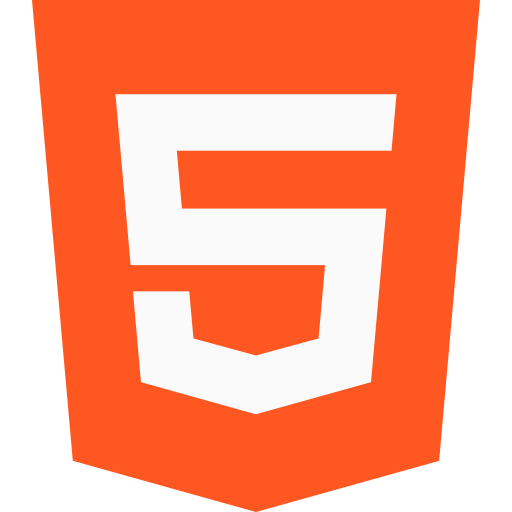 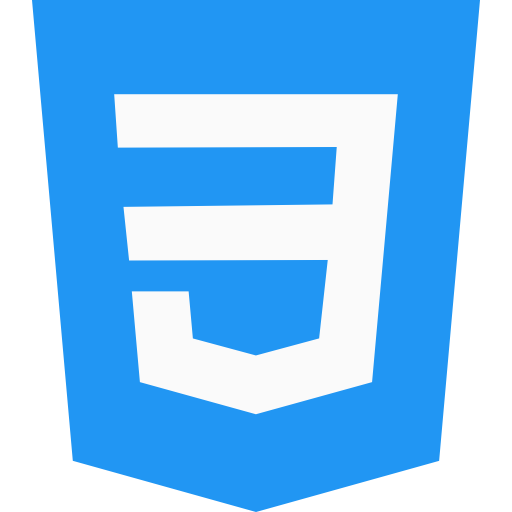